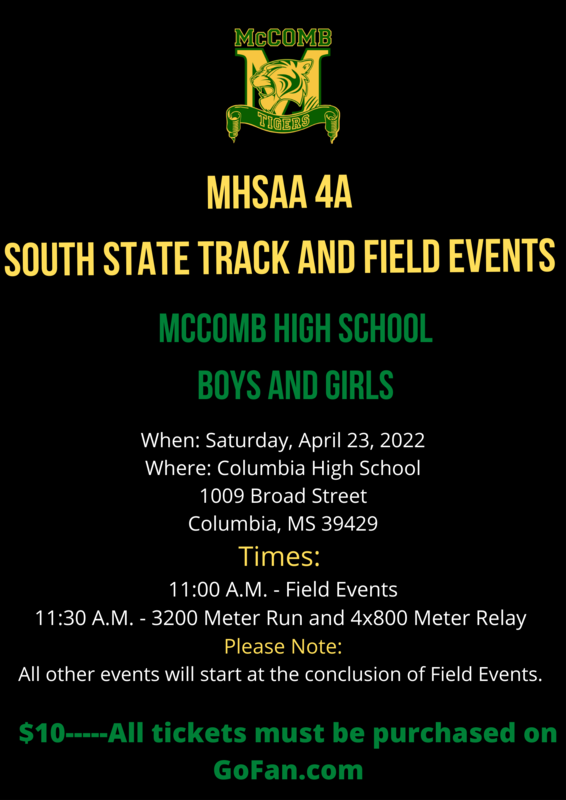 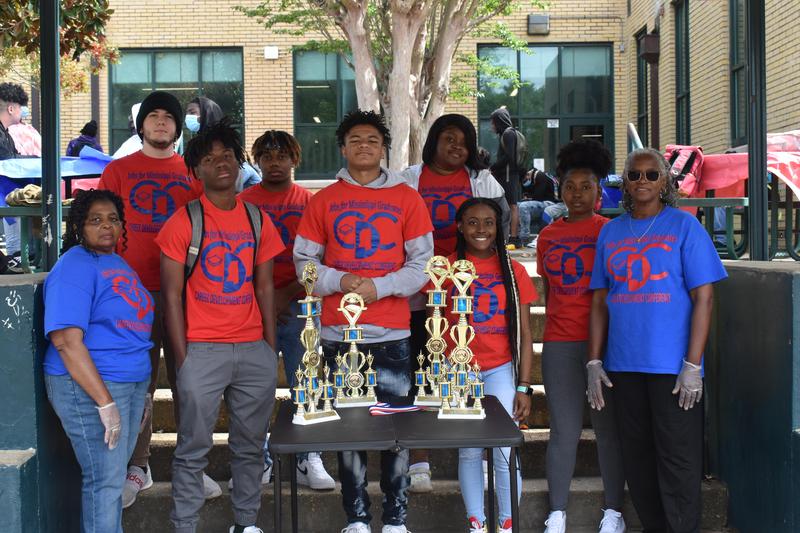 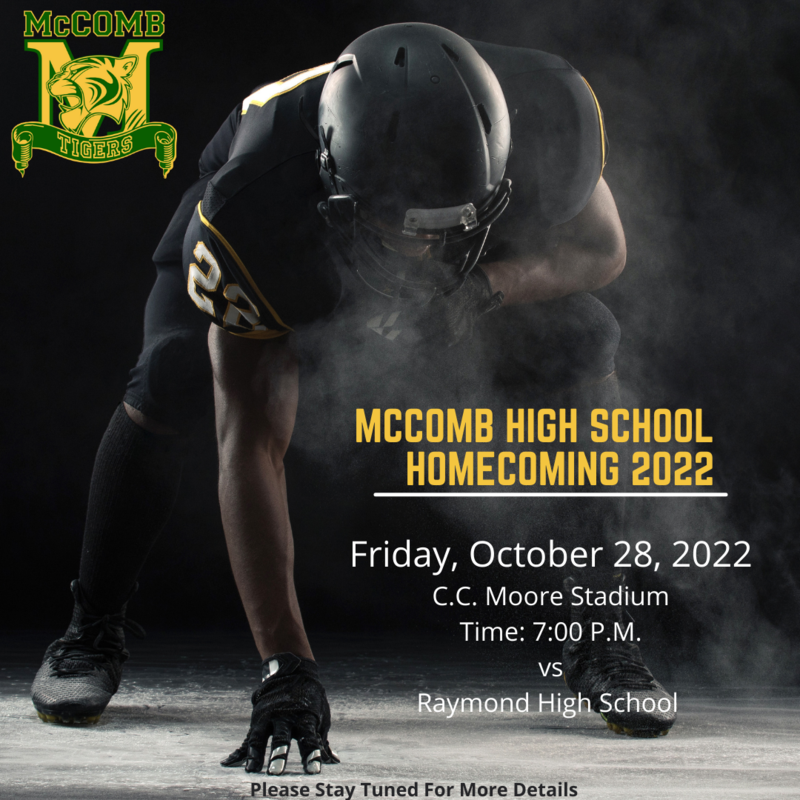 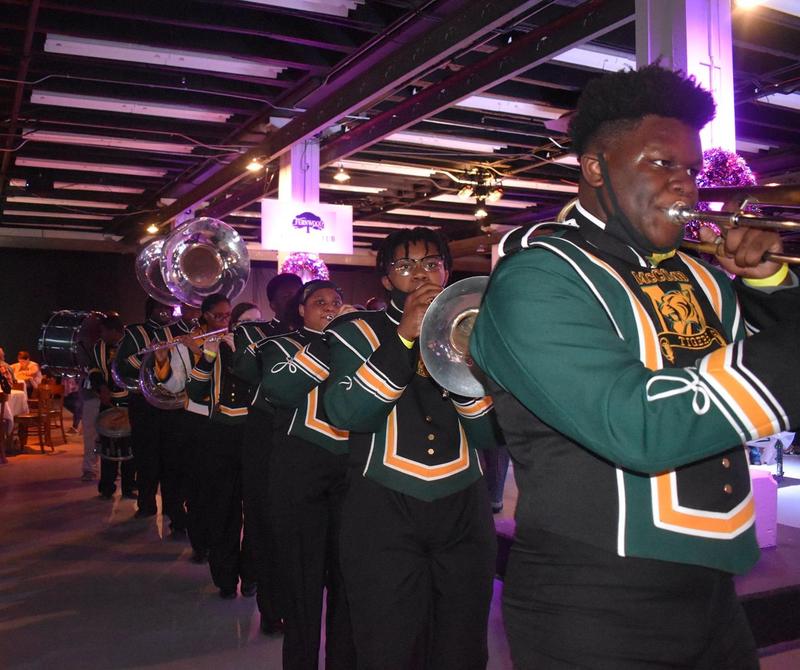 McComb School District High School Marching Band performed for the Shuffle to the Chefs at The Business Mill on Thursday, March 31, 2022.

The Shuffle to the Chefs is an annual fundraiser for St. Andrew's Mission Center. 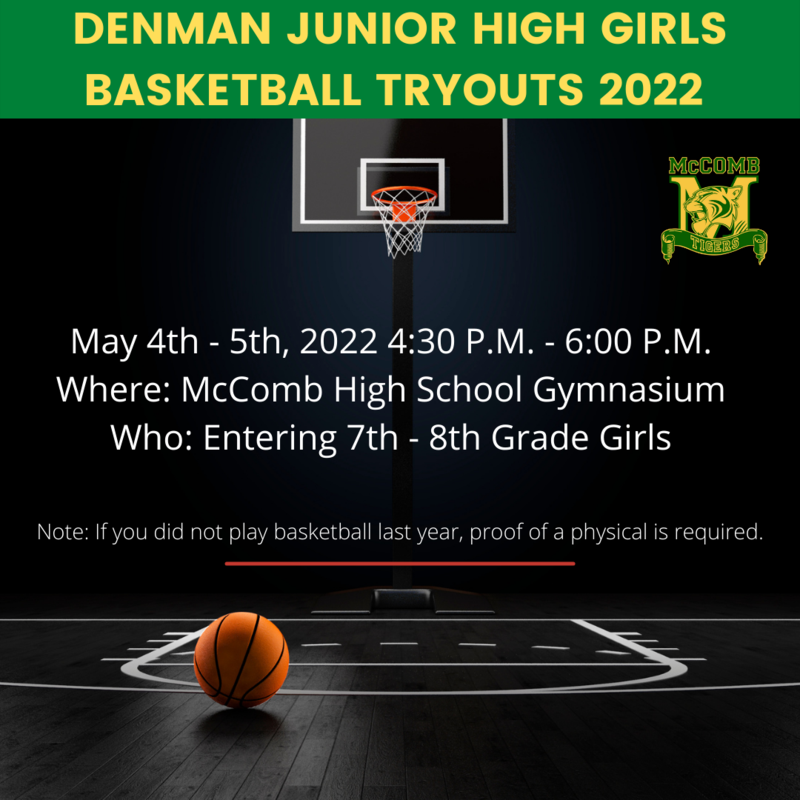 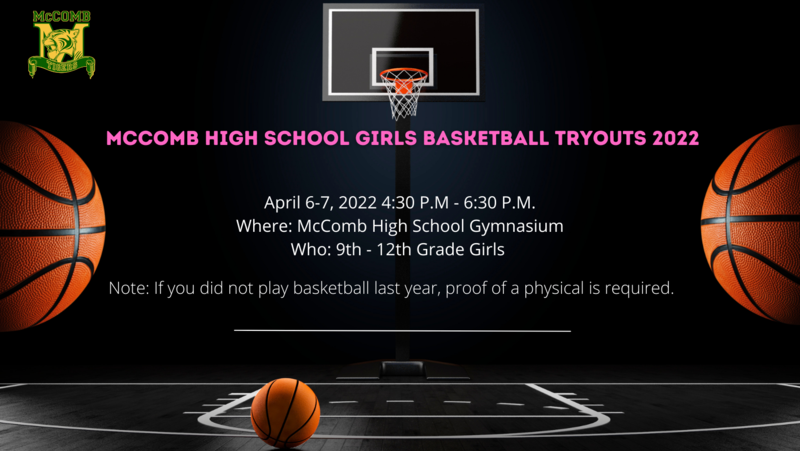 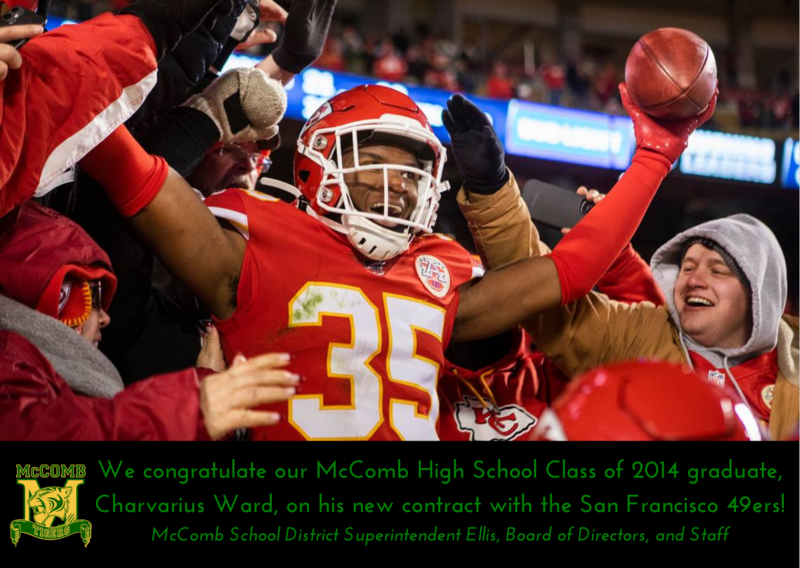 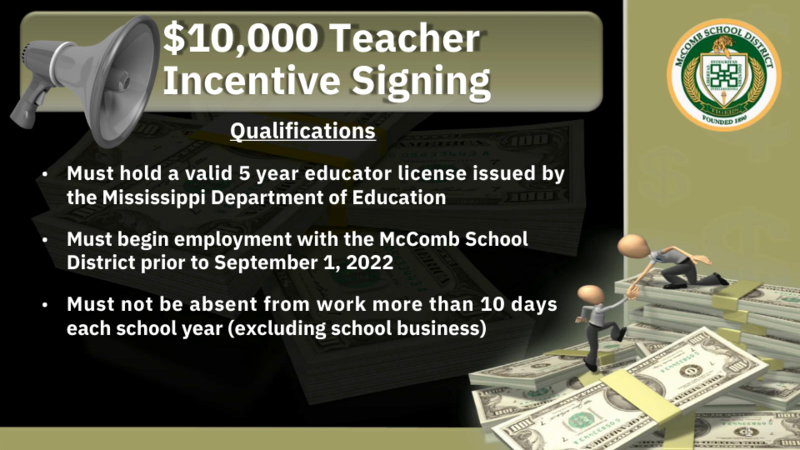 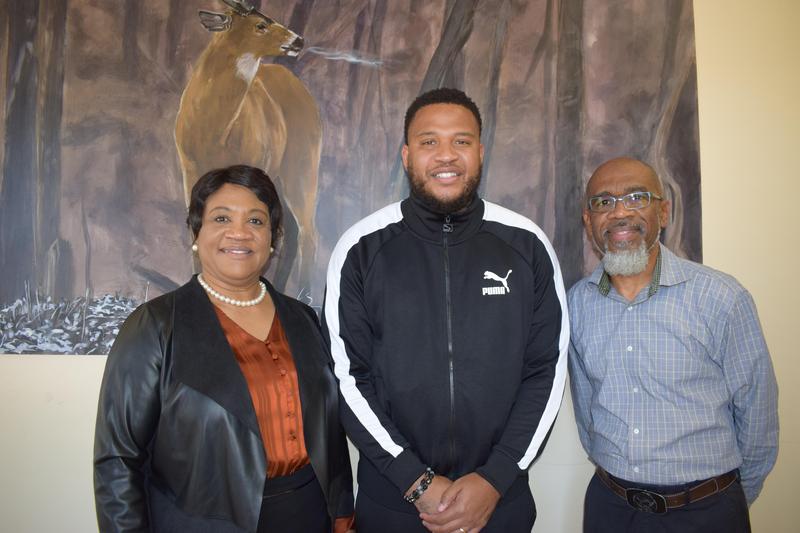 We would like to give a special thanks to Dr. Tommie Mabry for sharing a powerful message with our scholars! Mabry’s story is a part of his testimony: At a young age, Mabry was told he’d end up dead or in jail. His early years started off rocky from not having the right role models to look up to and eventually choosing the streets over school. He was also arrested for breaking and entering.

Mabry’s life started to change after he started traveling the world with the AAU basketball team. Although his basketball career ended early due to getting shot in the foot, Mabry still fulfilled his goal of going to college by completing his undergraduate studies at Tougaloo College.

Mabry went from being expelled from the schools he attended to working in one of the districts. His service continued when he became the Director of Enrollment at Tougaloo College. Today, he runs his own company bearing his name, Tommie Mabry Company, which allows him to travel the world speaking to scholars encouraging them to make the right decisions now towards their future.

As Mabry spoke, everyone could hear the passion behind his words. He encouraged scholars to be leaders and say the word “No” when necessary. “Ladies, you are Queens. Men, you are Kings.” he said, “Start acting like it and don’t let anyone tell you differently.”